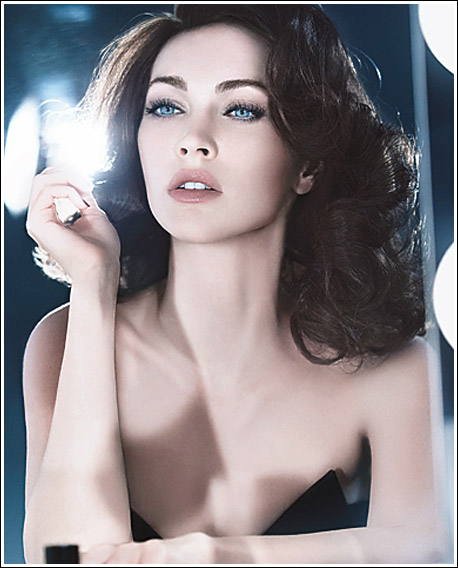 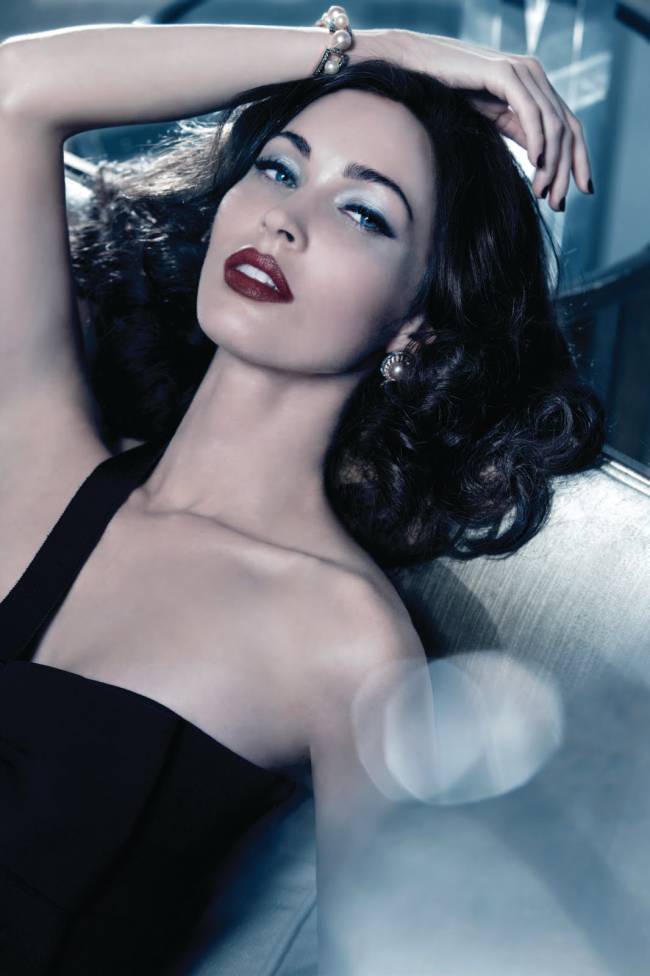 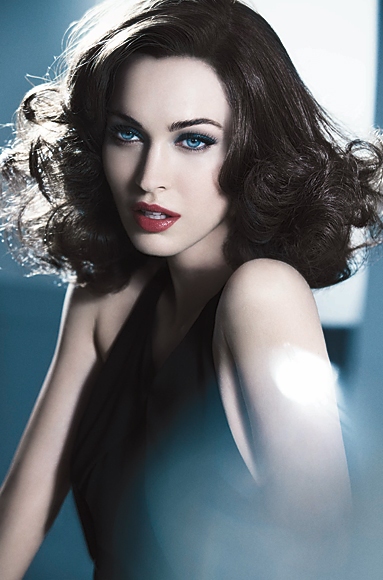 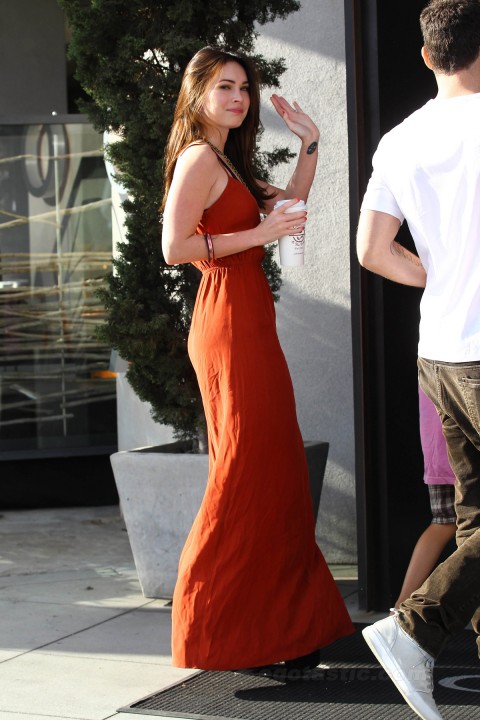 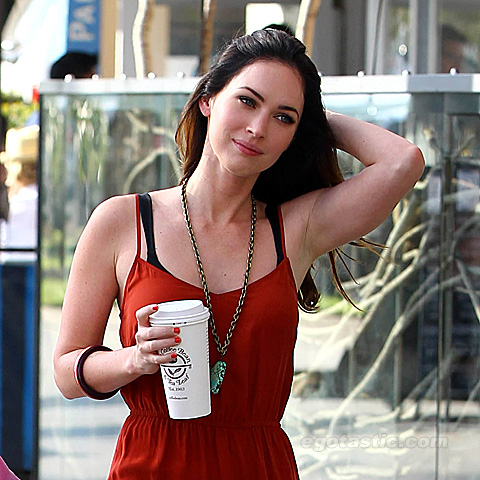 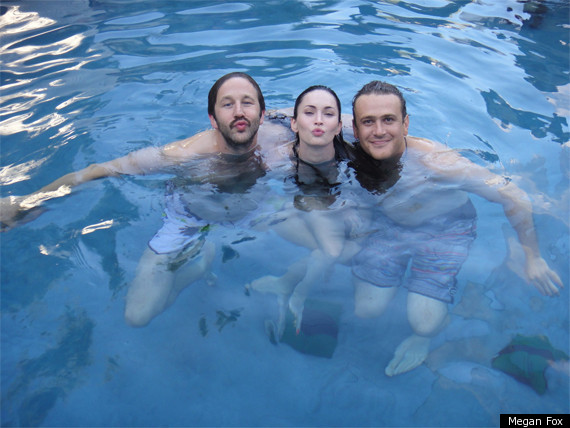 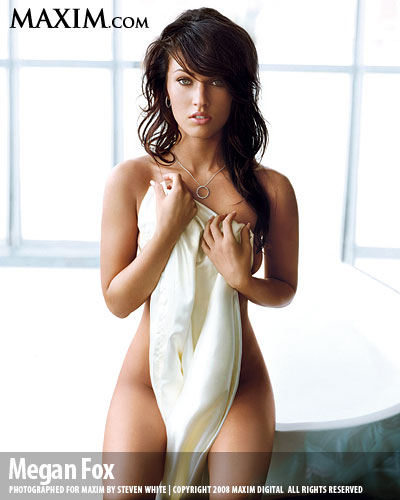 “The Daily News reports that Fox’s publicist confirmed the rumors today. According to the publicist, Shia and Megan hooked up during what an US Weekly sourced described as, “a 10-month break” last year with long-time boyfriend Brian Austin Green of “Beverly Hills: 90210″ fame. Fox and Green have since gotten married.” 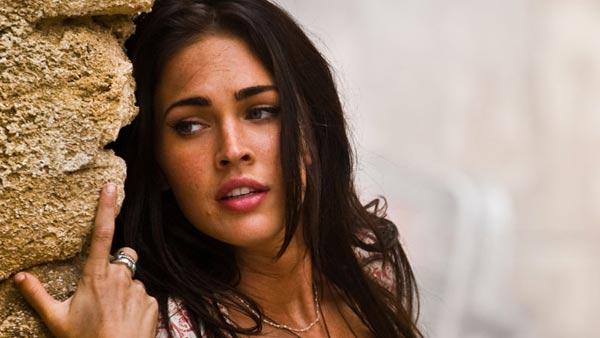 “Despite the harsh remarks Megan Fox made against “Transformers” director Michael Bay, including referring to him as “Hitler,” Bay reveals in a new interview that it wasn’t him that suggested she get the ax. “She was in a different world, on her BlackBerry,” Bay said of Fox in an interview with GQ magazine. “You gotta stay focused. And you know, the Hitler thing. Steven [Spielberg] said, ‘Fire her right now.'”Ontheredcarpet.com

Error: Twitter did not respond. Please wait a few minutes and refresh this page.